Celebrating National Engineer’s Week: 5 of the Best Engineering Inventions of All Time

Today marks the beginning of National Engineer’s Week, a week that celebrates the positive contributions engineers make to our society. We thought it appropriate to pay tribute to some of the things that forever changed the world and the way we live with a list of five of the best engineering inventions of all time. 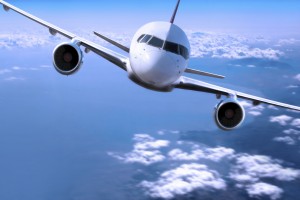 Technically, Sir George Cayley built the first true airplane in 1799. Most of us credit the Wright Brothers for their aviation breakthrough when they launched the first controlled powered flight a century later near Kitty Hawk, N.C., in 1903. Not to knock the automobile, but the airplane undoubtedly revolutionized travel as we know it. The burdens of traveling across the country became more tolerable — what once took days or weeks is now possible in mere hours. Transcontinental travel, something that was once only possible by sea, became a luxury that more people could afford. 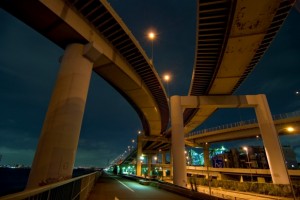 In a 1922 interview, as automobiles were gaining in popularity, General Motors founder William Durant said, "Most of us will live to see this whole country covered with a network of motor highways built from point to point as the bird flies, the hills cut down, the dales bridged over, the obstacles removed.” It wasn’t long after this that his vision started to take shape, and now the United States has the largest network of highways in the world. As much as we like to complain about traffic, try imagining your morning rush hour without a reliable network of roads, bridges and tunnels. 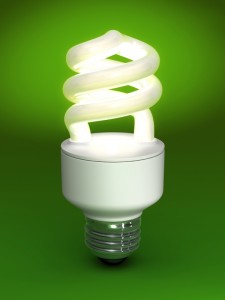 Electricity has existed all along in some form — rubbing two stones together to create a spark, lightning, etc. — but it was merely scientific theory until innovators like Thomas Edison effectively turned it into something essential to our modern life: the light bulb. And today, electricity literally powers our world, thanks in part to Nikola Tesla’s invention of alternating current (AC) technology that made transmitting electricity over long distances possible. It’s what allows us to heat our homes, see in the dark and enjoy many modern conveniences. 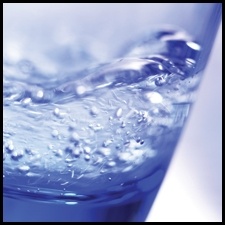 Of the roughly 70 percent of the Earth’s surface that is covered in water, less than 1 percent is suitable for human consumption, yet it is one of the most essential elements to our survival. Today’s water purification and treatment technologies provide access to clean, safe drinking water, while also preserving and restoring this natural resource. Unfortunately, nearly 1 billion people around the world still don’t have access to clean, safe drinking water, but there are amazing organizations like Water for People that are doing their part to change that. 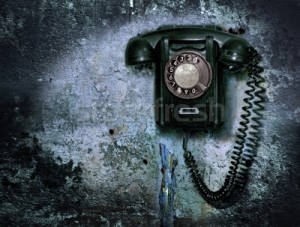 The telephone has come a long way since Alexander Graham Bell introduced it in 1876. He probably didn’t envision that more than 135 years later, it would be as indispensable to our society as it is. Nor did he imagine that it would fit in our pocket and connect us to a world of information through our fingertips. (Undoubtedly the computer deserves props here, too — also one of the greatest inventions of all time, albeit not on this list.)

So there you have it: five of our favorite inventions of all time. We can think of a thousand others to add to this list. What’s your favorite? Share it in the comments section. Maybe it will inspire another blog post.

And be sure to check out the week of engineering-related programs, including one we’re most excited about: Introduce a Girl to Engineering Day on Thursday, February 23.