The U.S. Fish and Wildlife Service (USFWS) recently announced its decision to reclassify, or downlist, the American burying beetle (ABB) from endangered to threatened under the Endangered Species Act (ESA). Once found in 35 U.S. states, this black and orange beetle is now only present in nine and has been on the endangered species list since 1989. This USFWS ruling will be effective on Nov. 16, 2020. 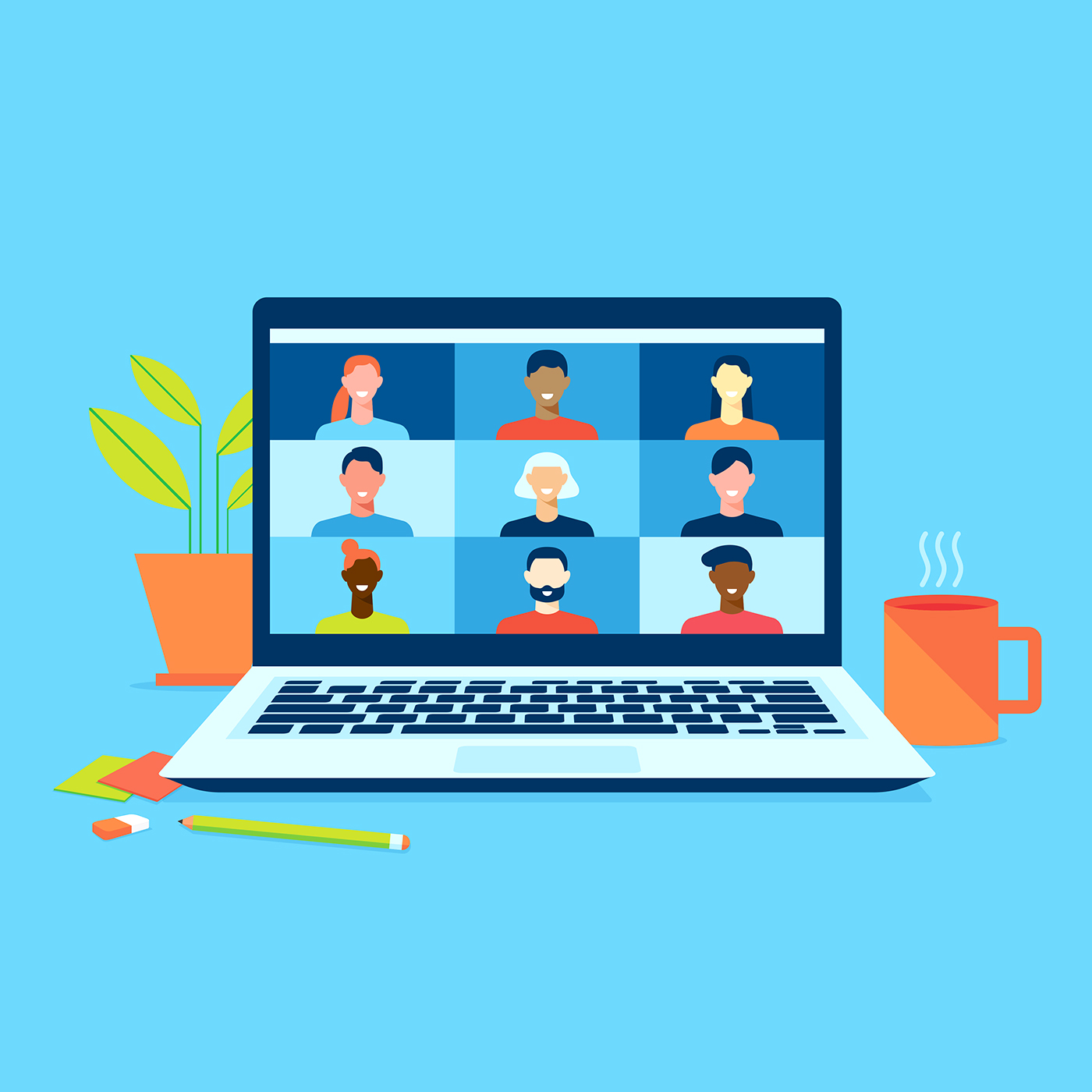 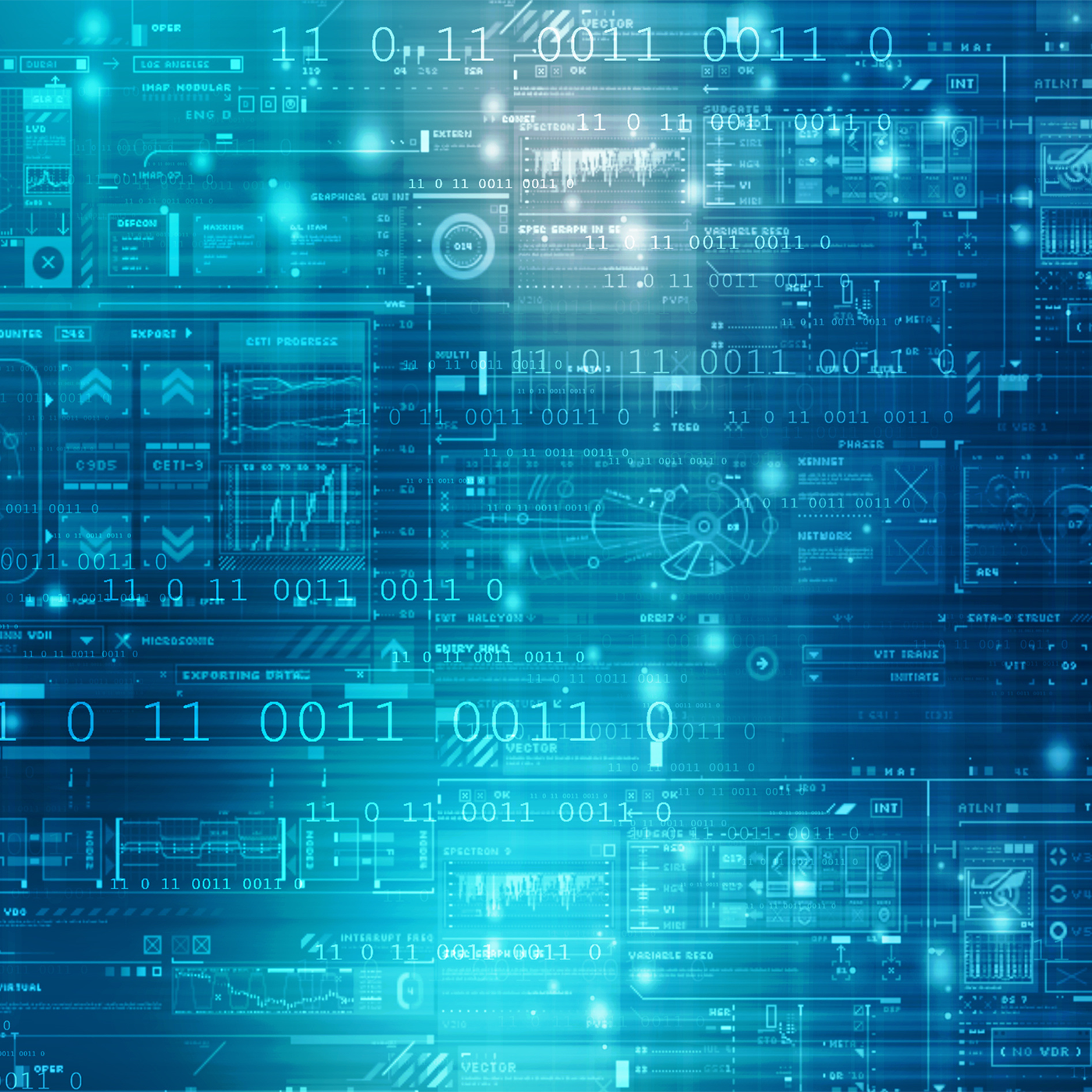 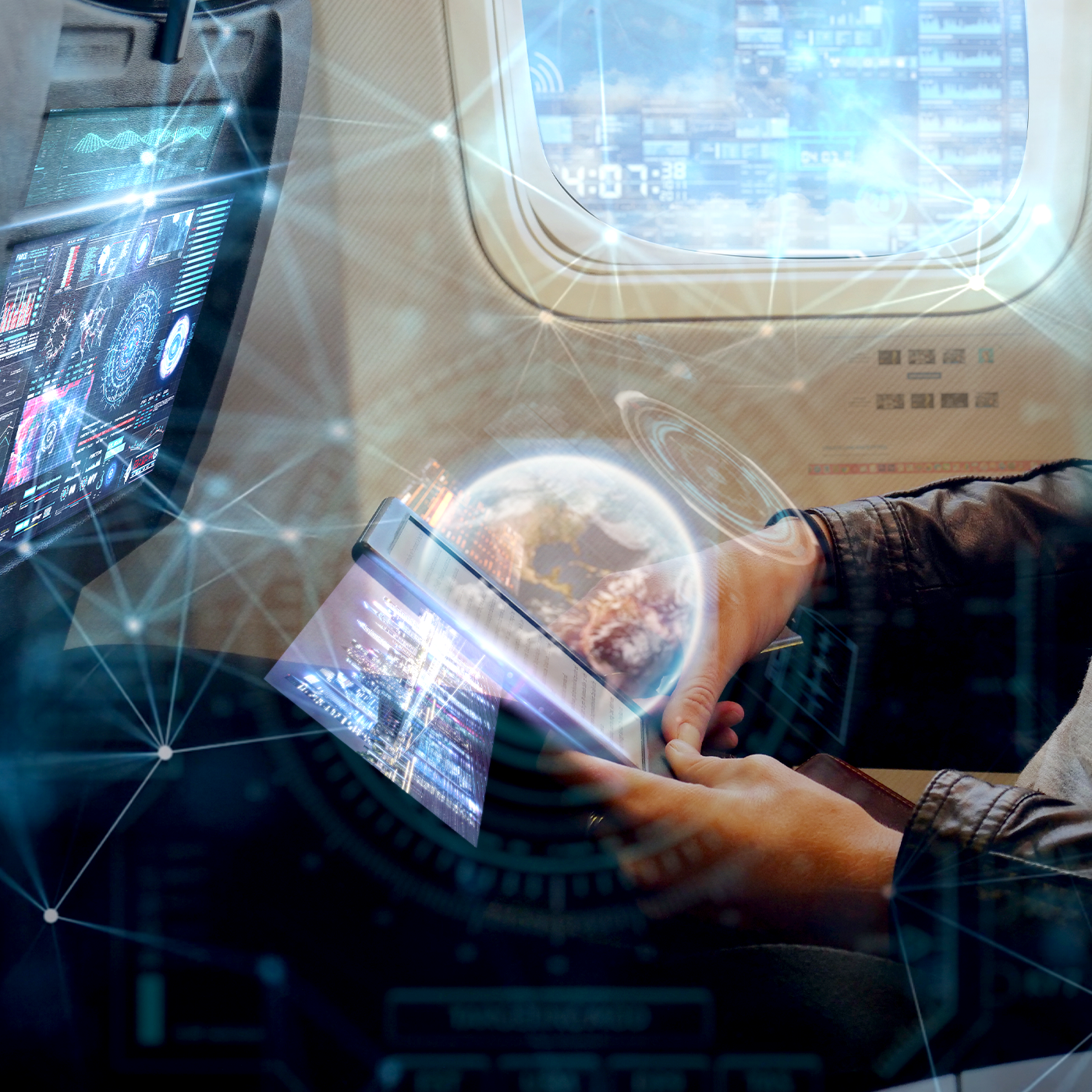 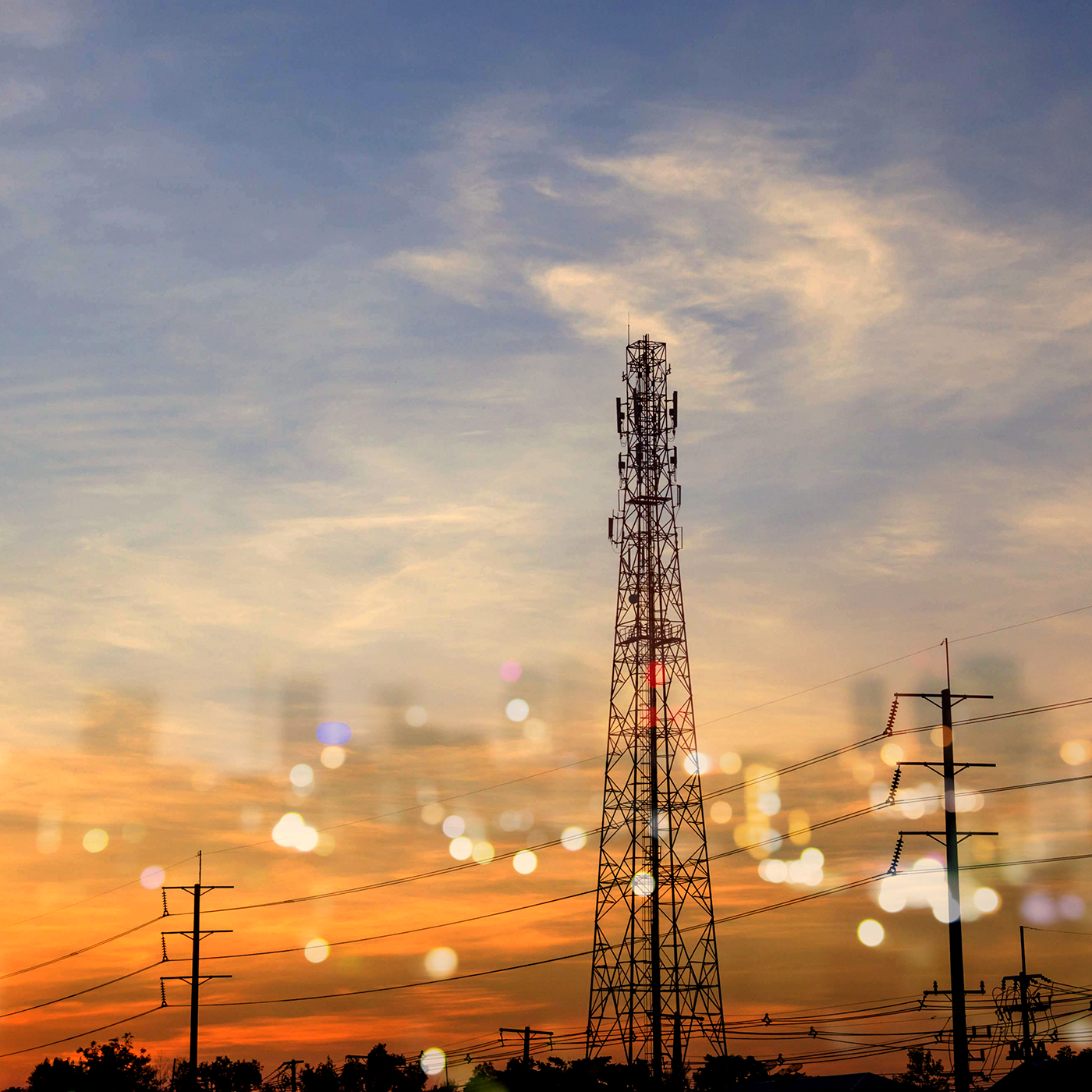 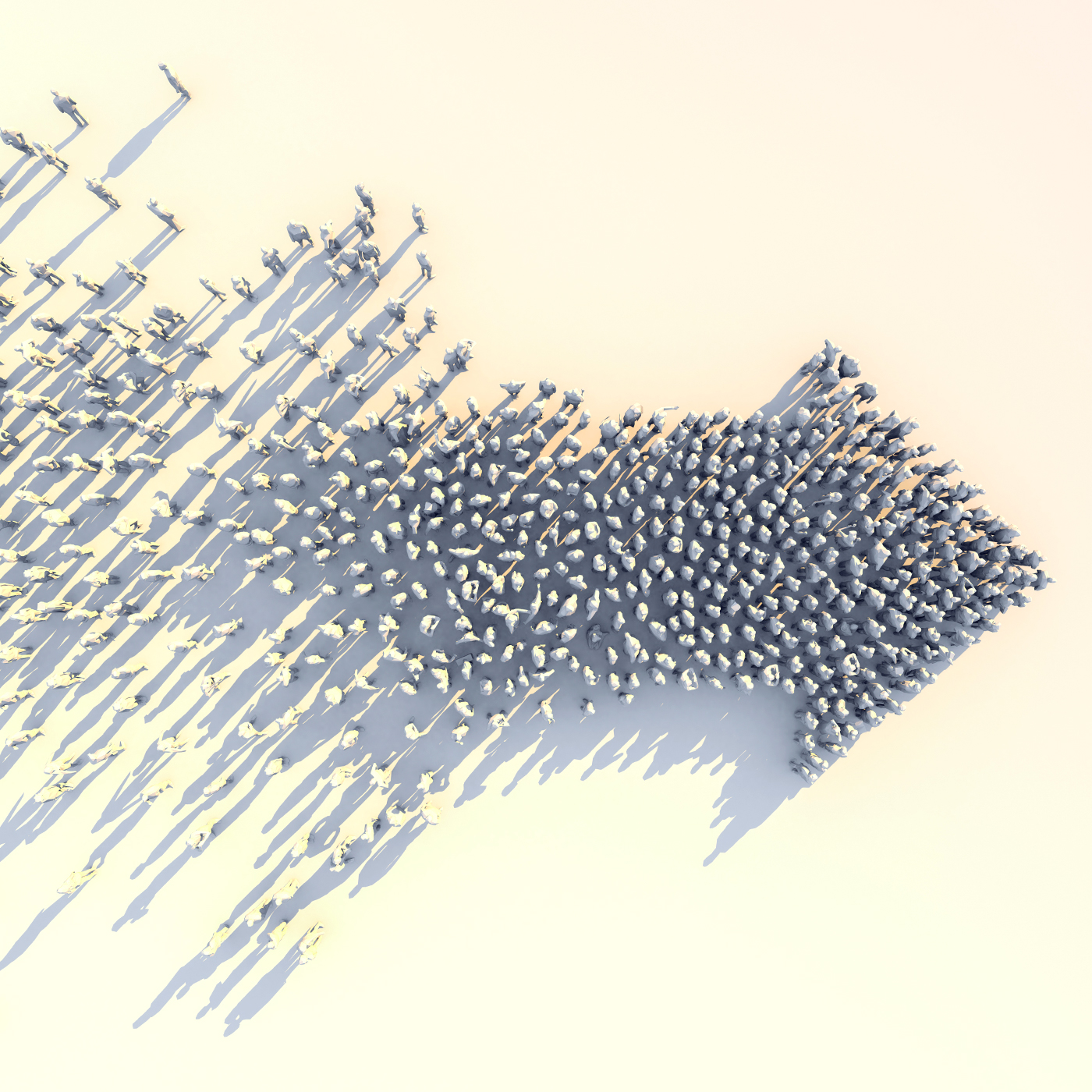 Aviation
Humble Lessons in Leading Through a Pandemic
by Leslie Duke 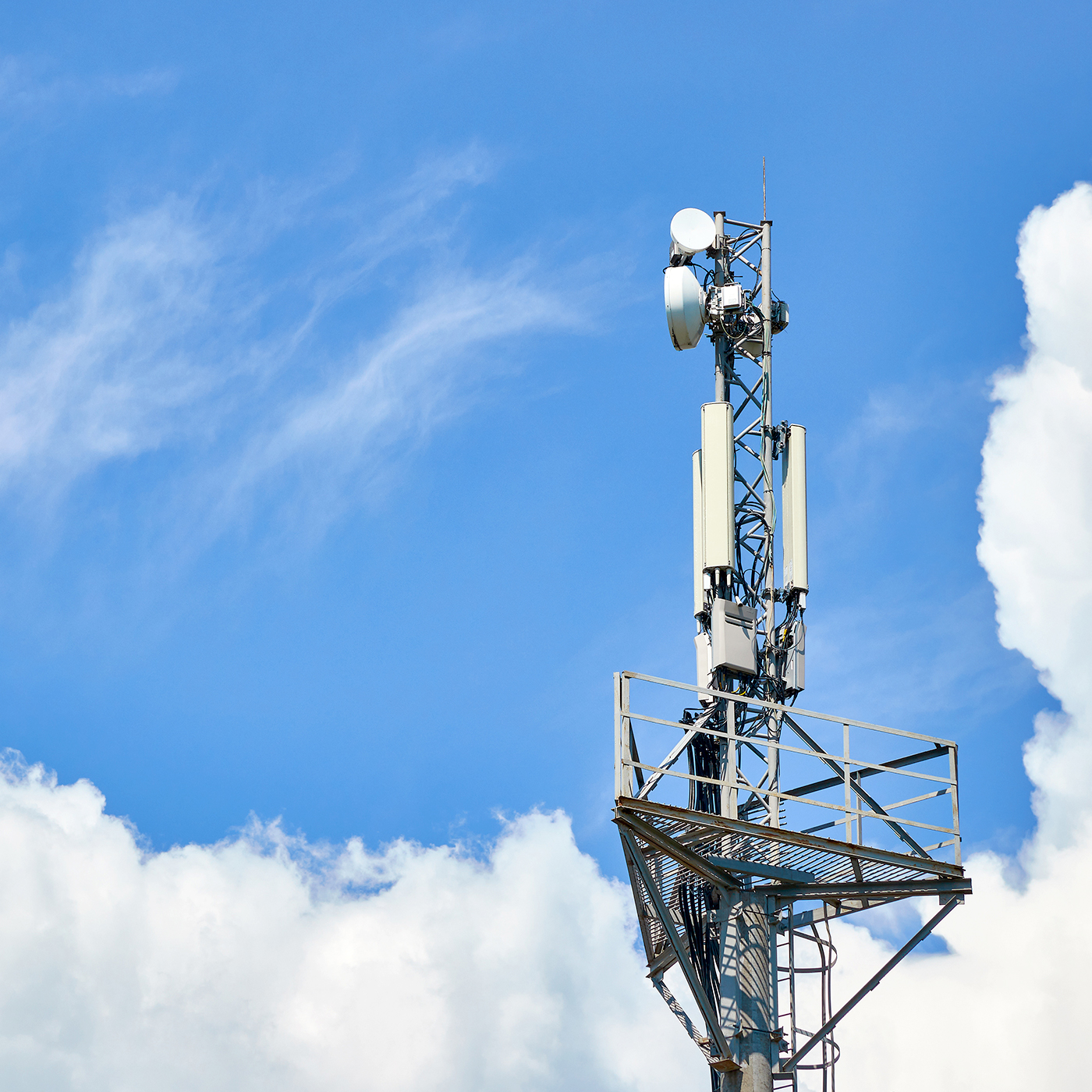 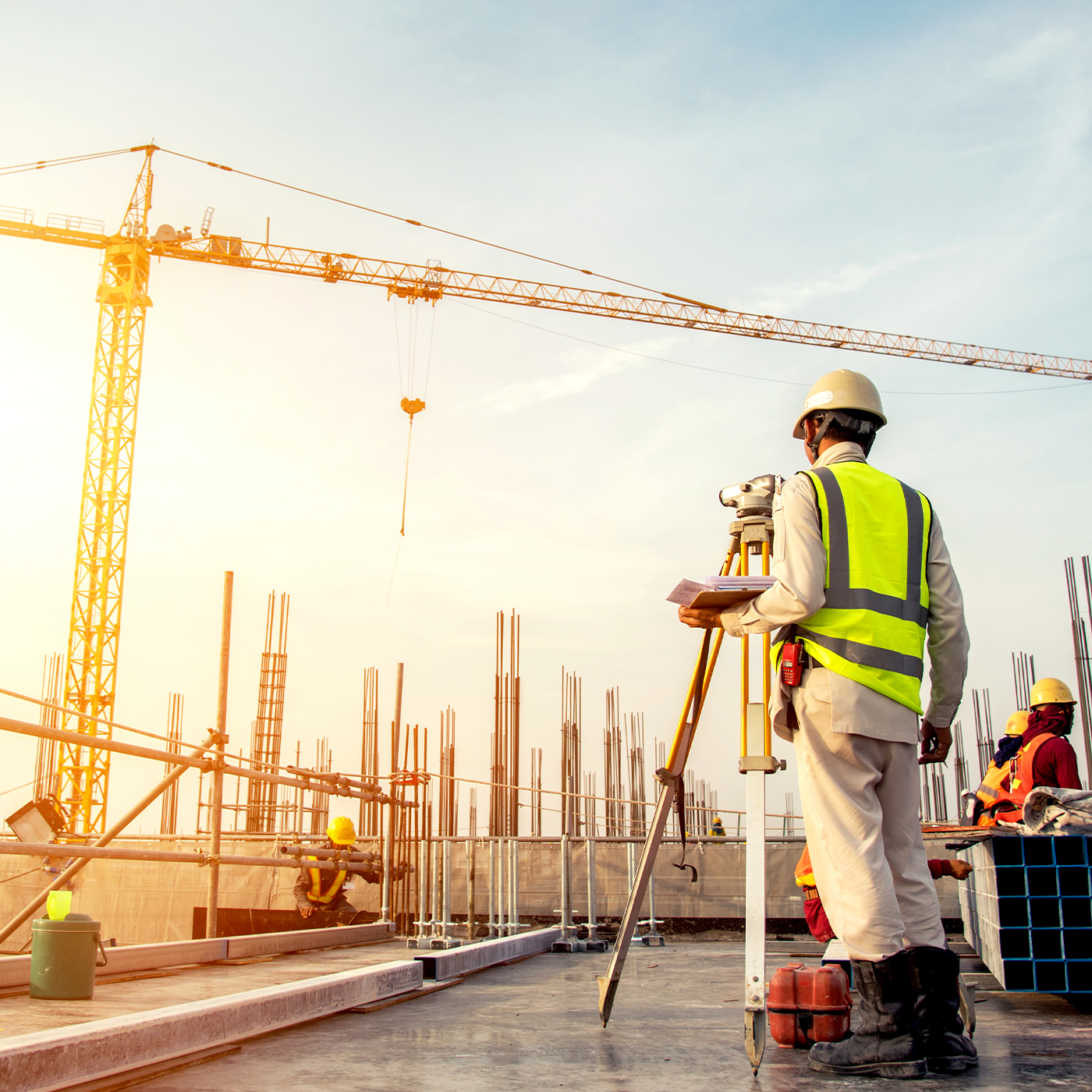 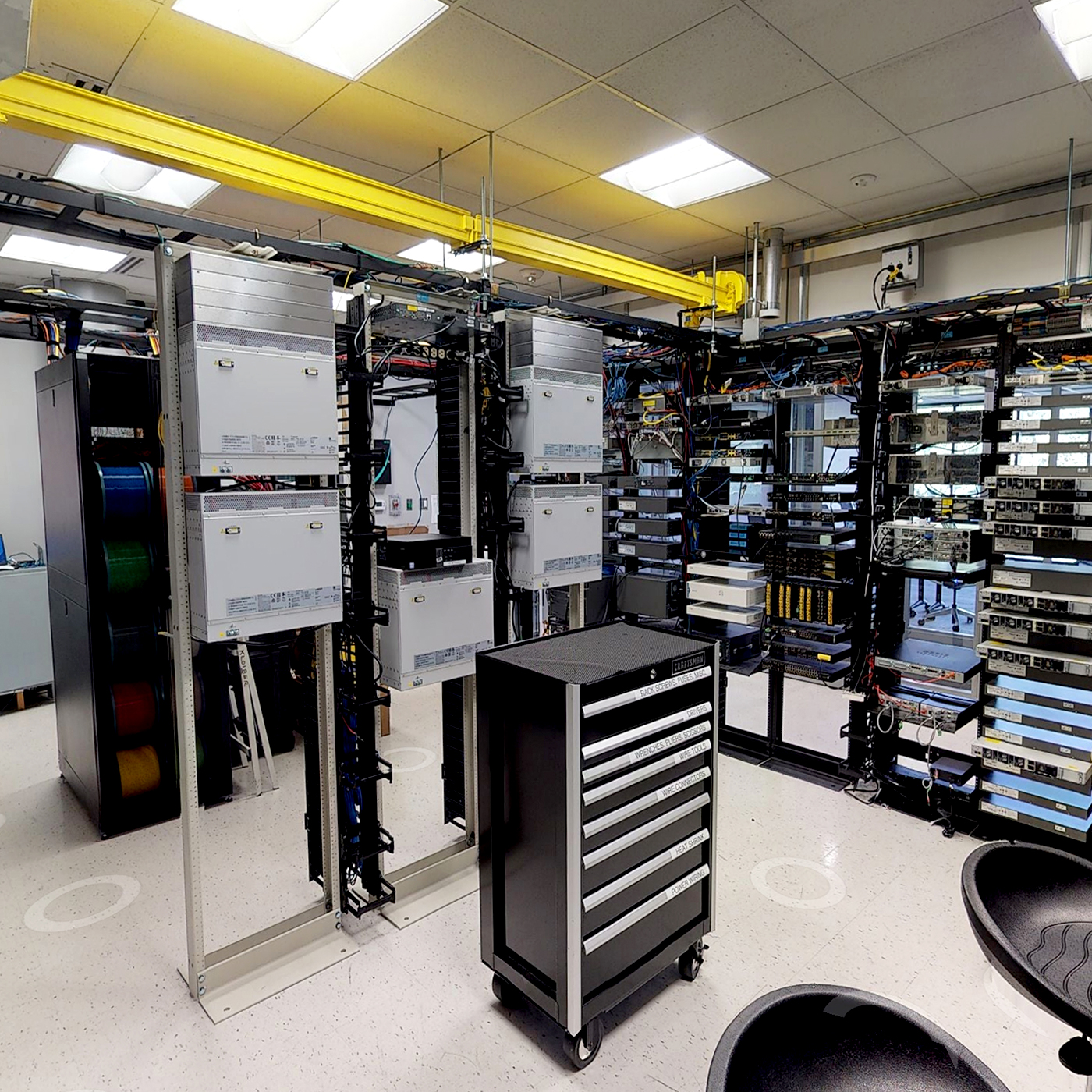 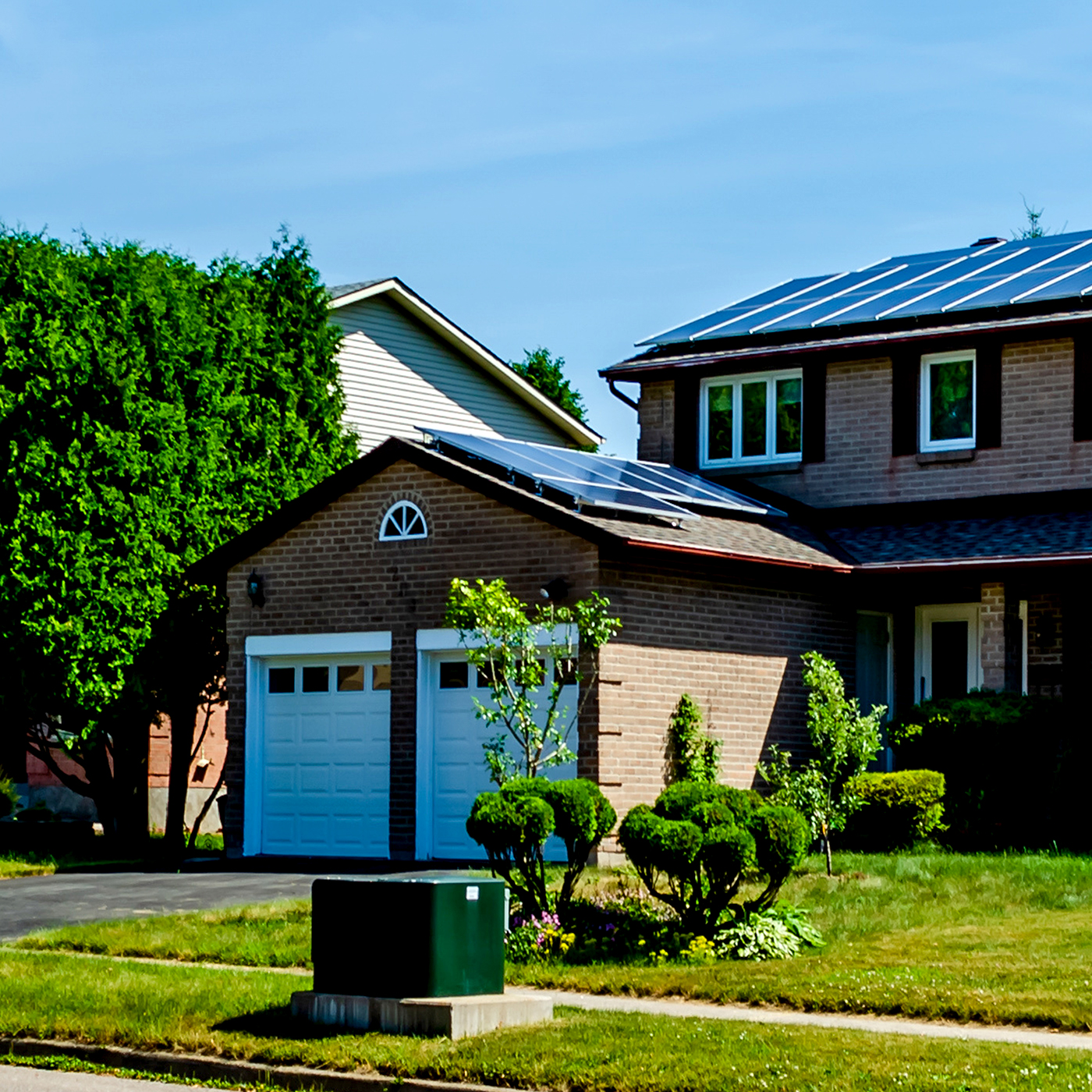 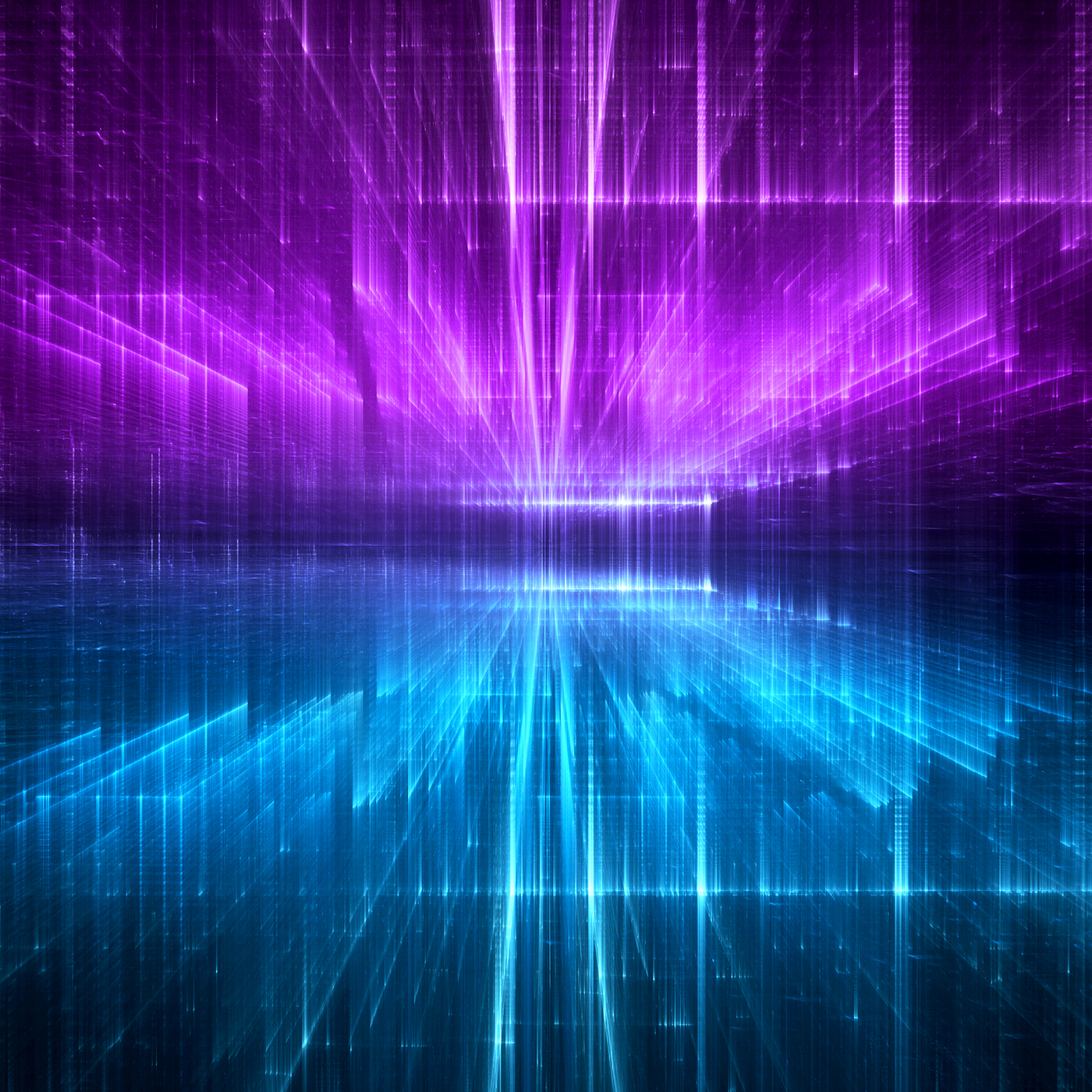